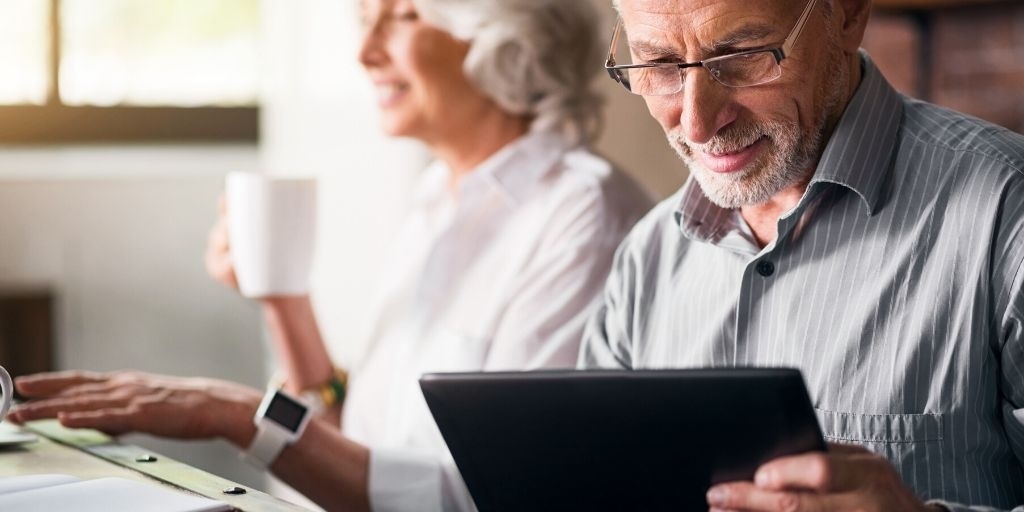 Working with a trusted financial partner is one of the most important decisions you can make for your financial future. Whatever you hope to achieve, it’s our mission to simplify the complexities of your financial life so you can focus on what matters most.

We offer a no-cost introductory Q&A session to help answer your questions, learn more about your goals, and see how we may be able to help.

During our discussion, we’ll answer any specific questions you may have, and take the time to learn about your values, goals, and objectives.

How To Prepare For Our Call

You don’t need to do anything to prepare for the meeting, and there’s no cost or commitment for the call. It may be helpful to collect your financial questions so we can review them together. Use the link below to schedule your call online now!

Joe Roddy has been in the financial services industry since his early 20s. After working on financial transactions for large corporations, Joe decided he wanted to apply his skill and knowledge to meet the needs of the individual and small business owner, while at the same time creating his own business. He wanted long-term client relationships nurtured through trust that could not be developed in an environment emphasizing immediate transactions.

His founding of West End Advisory Group gave him the flexibility to build just that kind of business. Through hard work, outstanding service and a reputation of fairness and integrity, he has built a solid client base and has expanded his business through referrals.

The West End Advisory Group is a local firm but has the resources of a large national firm through its affiliation with Cetera Advisors Network—one of the country’s largest independent broker dealers. His firm’s approach is to plan before investing and uses a five-step process to customize a solution that works best for them.

In addition to his business, Joe is active in his community serving as Alderman of 17 th ward which includes the Central West End, Forest Park South East, Botanical Heights, and Kings Oak neighborhoods.

He has received numerous awards for his civic work including: Cortex Innovative Community Founder’s award for his role in its creation, Citizens for Modern Transit’s Chairman Award, Herbert Hoover Boys and Girls Club’s National Award of Merit, Central West End Association’s Renaissance Award, Shalom House’s Legacy Award for his support of the unhoused.

Get Financial News & Updates Delivered to Your Inbox

We've built a handy mobile app that allows you to ask us questions on-the-go and to receive helpful notifications from our office.